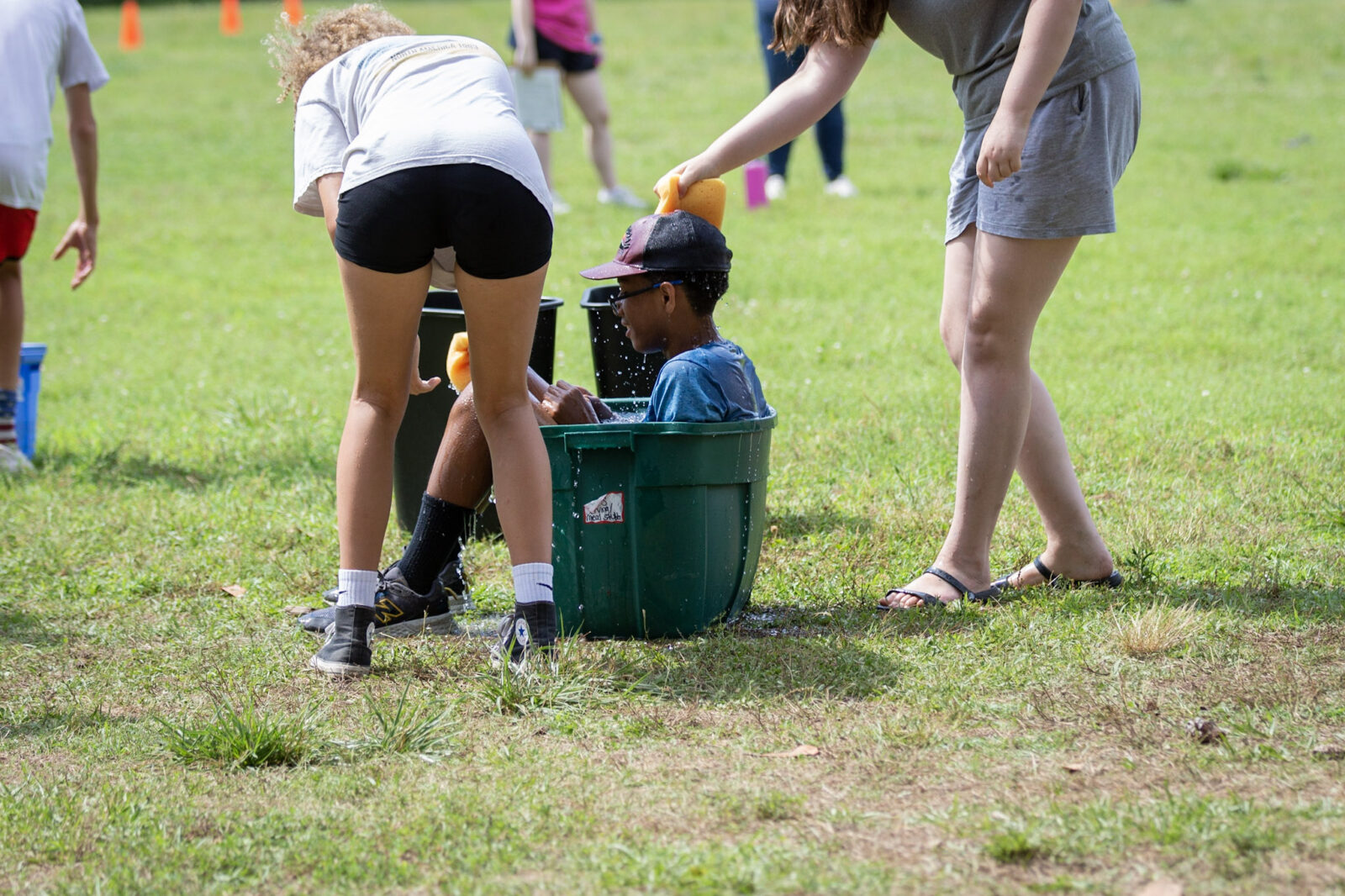 The roles and responsibilities of members of the Board of Trustees are:

The roles and responsibilities of members of our Board of Trustees do not include:

Board of Trustees Members

Jean was the Clerk of Virginia Beach Friends Meeting for three years. She has been a long term member of the Meeting and serves on several committees. She is presently the convener of the Worship and Community committee. She found her way to the Quakers in the 1970’s. She moved to Virginia Beach after graduating from Stratford College and has lived in the Tidewater area permanently since 1979. Presently, she lives in Chesapeake with her daughter, Bree.

Jean is a psychotherapist and an educator having been in private practice for over 30 years and has taught at Old Dominion University in the Counseling Ed. Dept. She holds a doctorate in education from Northern Colorado University. Her interests have given her opportunities to be a child advocate, a Fellow of Guided Imagery and Music, and an international workshop leader.

Her work with children has been some of the most satisfying work of her career. Jean is the current Clerk of the Board of Trustees.

Kelly Disharoon is a Virginia Beach native and has a rising 2nd grader at Friends School. After graduating from Longwood University she enjoyed a career in athletic development at Old Dominion University for 8 years. She now owns and operates an embroidery business, Short & Sweet Monograms. Kelly currently sits on the board of directors at the Princess Anne Country Club and is also an active member of the Junior Virginia Beach Garden Club. Kelly resides in Bay Colony with her husband Mike Disharoon and two young sons Press 7 and Stallings 4.

Chris is a Norfolk native and attended Norfolk Academy for 12 years. After playing baseball at Virginia Wesleyan, Chris played professional baseball for 5 seasons in the San Francisco Giants organization. After his playing career, he coached Division 1 college baseball for 15 years as an assistant coach at Dartmouth College, St. John's University (NY), and as the head coach at Hofstra University (NY). He then worked in the Development Office at Norfolk Academy for 5 years before moving into a career as a Financial Advisor with Edward Jones in Virginia Beach.

Chris has a Master's Degree in Sports Administration from George Mason University and a Master's Degree in Financial Planning and Law from Regent University (2021). He has extensive fundraising experience and is the Chair of the Business and Finance Committee as well as an advisor on the Development Committee for the Friends School. He has 3 daughters; Gina, Savanna, and Maria and resides in Virginia Beach.

Kevin is a native of Virginia Beach and graduated from Norfolk Academy.  Kevin attended Washington & Lee University and holds a Bachelor’s degree in Accounting and Business Administration.  He started his career with Price Waterhouse in Norfolk in 1994 and is a Certified Public Accountant.

In 2005, Kevin joined McKesson Corporation, a diversified healthcare services company, and over the last 17 years has held various senior finance and accounting roles, including Controllership roles, leading M&A and Integration activities, serving as a Business Unit CFO, and now serves as Senior Vice President, Finance Operations where he oversees key enterprise initiatives.  These roles have taken him from San Francisco, CA to Richmond, VA, Atlanta, GA, and Dallas, TX, before landing him back in Virginia Beach.

Kevin and his family live at the oceanfront and enjoy being active and spending time at the beach.  He has a 5th grader and 2nd grader at Norfolk Academy and his wife Meredith, who also grew up in Virginia Beach, is a Real Estate Agent with Atkinson Realty.

Hank Ghittino is a long time member of Virginia Beach Friends Meeting where he has served on various committees, as treasurer, and is presently an Overseer and Trustee of the Meeting and a member of the Joint Property Task Force. Hank also served as a Meeting member during the School’s Long Range Planning process. Although raised in Queens, NY, Hank has called Tidewater, particularly Virginia Beach, home since 1970. He graduated from Tidewater Community College, James Madison University, and took graduate course work at Old Dominion University. His two step-children attended Friends School for a time in the early 1980's

Hank is a professional geologist, retired from a thirty-six year career as a hydrogeologist. During his career he worked in the environmental sections of local, regional, and international consulting firms. He spent his last seventeen working years with the Virginia Department of Environmental Quality in the groundwater resources management program, which is a permitting program that regulates groundwater based public and private water supply systems, individual industries, and agricultural and golf course irrigation.

Hank currently serves as Assistant Clerk of the Board of Trustees.

Patrick is the Recording Clerk of the Board of Trustees. He is a member of Virginia Beach Friends Meeting and a veteran school committee member. Patrick lives in Portsmouth, keeps a boat in Hampton, and works at Virginia Wesleyan University, where he is a member of the philosophy department.

Born in Colombo, Sri Lanka, Chalit moved to Bethesda, Maryland at the age of 8 with his parents and sister. He attended Case Western Reserve University in Cleveland, Ohio before transferring to Simon Fraser University in Burnaby, British Columbia, Canada. After graduating with a degree in International Business and Political Science, he worked for a non-profit legal society as the IT and Finance Manager before completing an M.B.A. at The College of William and Mary.

Chalit lives in Virginia Beach with his wife Victoria and daughter Julianna who is currently attending Lower School at Virginia Beach Friends School. He works as the Program Manager of Strategic Planning at Bon Secours Health System.

Chalit currently serves as the Convener of the Advancement Committee.

George is a native of Norfolk and credits the five years he attended Friends in the 1960’s as fundamental to his academic, character and spiritual growth. He has two children – Gus attends Radford University and Grace is a sophomore at Lafayette High School in Williamsburg.

George is a graduate of Washington & Lee University and the Mason School of Business at William & Mary. He brings to Friends an extensive professional background in marketing and communications as well as a 20-year career in life insurance and long-term care planning for families and business owners.

He enjoys sharing his son’s passions – fishing and Baltimore Ravens football – and his daughter’s passion – learning to drive now that she has her learner’s permit.

George serves on the Advancement Committee and is dedicated to helping the school be a positive force in the community for the next generation.

​Joanne is a native of Virginia Beach and a graduate of Randolph-Macon Woman’s College with a BA in Politics and Economics.

Her journey with Friends School began as a parent in 2006. She served on the School Committee from 2010-2014 and rejoined in 2017. She has served on the following committees: Buildings & Grounds, Advancement and the Committee on Trustees. She has held the position of Assistant Clerk and Clerk of the Board of Trustees.

There are still several slots open on our angel tr

Third and fourth graders are working on their thre

Such an important initiative to support and a fulf

Working hard at playing hard! The Cottage kids are